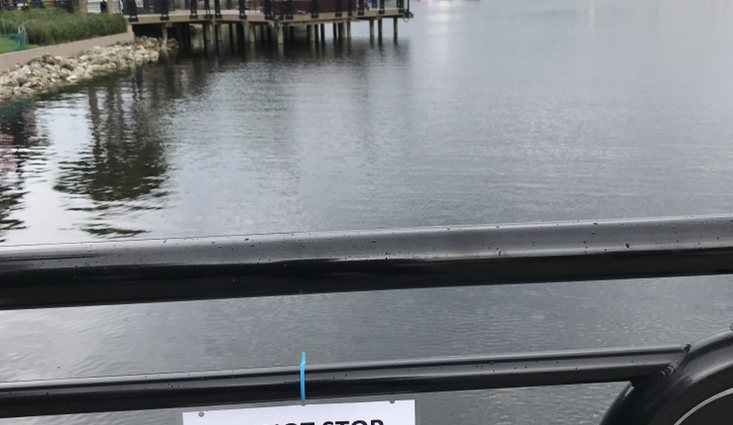 Yes Orlando, this Fourth of July weekend was pretty rough

The Fourth of July weekend is behind us. And while I’m proud to be part of this great country and this great community (at least until Orlando real estate prices me out again), I do have to admit..

That was a rough few days in Orlando.

We made national headlines twice against the backdrop of an abortion debate, a shooting tragedy, and industry-wide travel delays.

Here are just a couple of the low lights.

City of Orlando goes anti-Fourth of July: While I’m convinced this was a work (story HERE) someone at the City of Orlando went full Jerry Maguire on a holiday release questioning why we were celebrating the holiday. They’ve since apologized.

“Red, Hot, and Bust”: The big fireworks show returned to Altamonte Springs, but organizers seemed content with making attendance as difficult as possible with increased barricades and reduced parking. They also closed the mall which reduced any escape for attendees from the pouring rain or the sweltering heat. During my time there, I saw people seeking shelter in the awnings of an office park. Let’s hope we can go back to the old way next year.

Lake Eola fireworks scare: We had a serious scare last night at Lake Eola for Fireworks at the Fountain when it appears someone threw through some fireworks into a crowd and it was believed to had been gunfire. This caused large crowds to run into the streets in a panic. Luckily it wasn’t serious but it still ruined the night for thousands.

It was a tough weekend. Still, I hope you’re doing well. We’re still in July. We’ve got primary elections next month and that’s usually a time where everyone is usually in a good mood and comes together.