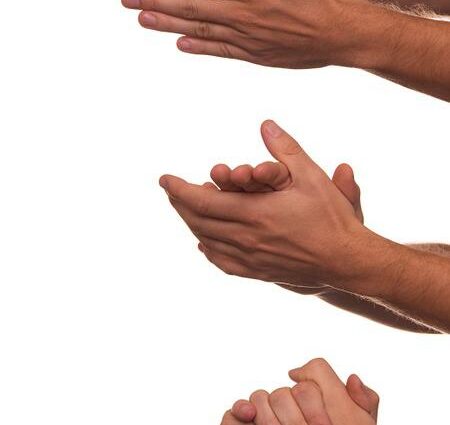 WWE: Why you’re really excited that Triple H is back in charge of creative decisions

Hey! If you like this content, please consider helping the blog. It’s just me here. Even a dollar helps.
Thank you!

Do you remember the first WWE/WWF match you ever watched?

I do. It was the late 80s. On an episode of WWF Superstars, I watched Strike Force defeat the Hart Foundation for the WWF Tag Team Titles. I’m not sure if it was Rick Martel or Tito Santana pinning Jim Neidhart or Bret Hart, but it was a sunset flip, and the pop after the pin was exciting. I never looked back.

For you, it may have been during the Attitude Era. Maybe it was the first time you saw The Rock drop a “People’s Elbow”. Or perhaps it was watching Stone Cold clear a ring with stunners.

There was magic there. There was anticipation.

Somewhere along the line, something got lost. It was likely over the past 10 years where its seemed that not only did WWE stop trying, they actively made bad decisions because they thought they knew better than fans. It made for a really bad TV product.

But now Triple H is in charge. I talked about what that meant yesterday (story HERE). It’s strong enough to change the way we watch wrestling television.

And the excitement is back, because we know the potential for greatness is back.

We’re ready for that magic to come back. We only got a taste last night. But we were invested again.

You’re excited that Triple H is in charge because you understand that someone is listening to you again.

And you understand the feeling you had when you watched your first match, is possible once more. And we can never deny the potential to feel that way once more.

If you like this content, please consider helping the blog. It’s just me here and every little bit helps. Even a dollar.

2022-07-26
Previous Post: The undeniable teamwork and chemistry of United States veterans
Next Post: Cheers to Chris Carson for a strong NFL career and best wishes for the future