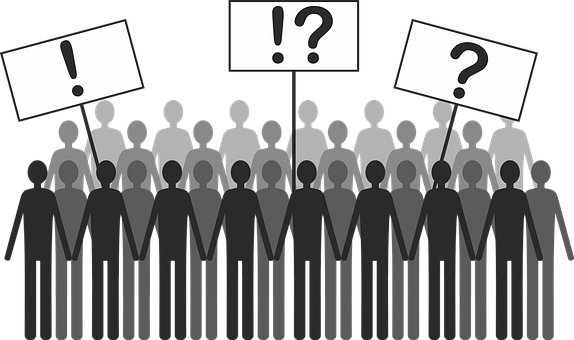 If you think about it, the workers at Orlando International Airport may be the most underappreciated group in Central Florida.

Each day, they all lumber into a late LYNX bus (that also wants control of Sunrail post HERE), and makes that slow crawl up Semoran to MCO, where they’ll work for wages that are entirely too low for a Greater Orlando Aviation Authority Board that doesn’t care about them.

But this group has some fight in them. Every once in a while they’ll protest and hold a press conference demanding better (story HERE).

And they do deserve better.

But nothing big ever happens. The cameras show up. They get a pop in the news, and bad conditions return almost immediately.

Meanwhile, their rent keeps going up (60% of their pay by the way) and they bear the brunt of frustrations because GOAA (and one of their board members who owns the company underpaying them) and the industry in general can’t get their act together.

They need to walk out. They’ll get change that way. It’s they only way they’ll get results.

Imagine what a walk out would look like. Not only would it cause the airport to take them more seriously but it would also cause the Orlando tourism industry to treat their workers better as well.

I think everyone working hard in that airport deserves better. And I think the community understands that as well.

They deserve results that will lead to a better life in Orlando that lasts longer than a news cycle. A strike will compel out of touch leaders to finally get something done.