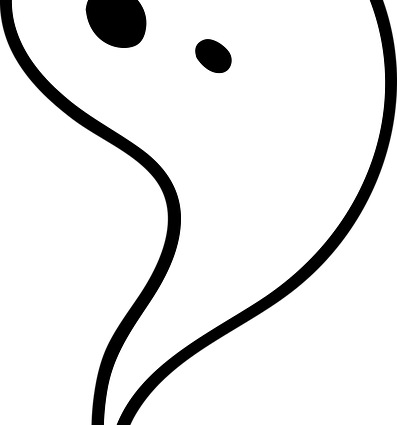 More ghost candidate claims arising in Central Florida this year. The hometown paper reporting that a lawsuit has been filed in Osceola County alleging the practice of a fake candidate was used in the district 4 commission race (story HERE).

You’ve got incumbent Cheryl Grieb. Who won reelection last month in the contest which is being challenged.

You have her main opponent, Jackie Espinosa, who was competitive with Grieb, and loaned her campaign six figures in the process.

And finally, you have Carlos Irizarry, a former elected official in the area, who has ran many times over the years.

Where is the ghost? Who is the fake in this field?

Grieb is the incumbent. She was once an underdog challenger herself. Unfortunately, she also sits on a commission that is shuttering extended stay hotels that struggling families call their home. Shame on them. But I digress.

Espinosa is the plaintiff.

And Irizarry has been around for a long time. He’s supposed to be the ghost here, but that doesn’t make any sense. He loses badly each time he runs. He campaigns off of name ID, but also does sit downs, including the most awkward Sentinel interview you’ve ever seen (link HERE).

Buddy Dyer could use the same strategy and win reelection that way. So could a handful of other politicians in the tri county area.

Irizarry may be a tourist candidate, but he’s well known. He’s running because it’s fun. But, not a ghost.

And being a tourist candidate is not illegal. If that were the case, we’d have two dozen politicians going to jail in the metropolitan Orlando area right now.

We have to be mindful of the real fake candidate schemes that may be playing out across the state.

But this doesn’t sound like a ghost. Not at all.