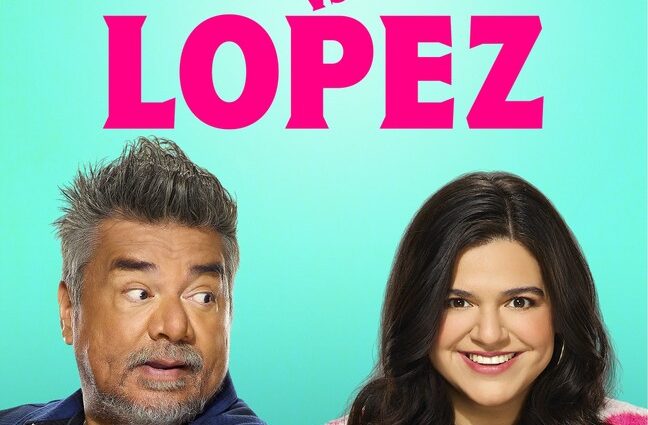 We’re back on Lopez vs. Lopez, where the show actually tackled an interesting subject in Hispanic families. Speaking Spanish. Some of us do. Some of us don’t. But it’s typically an issue in a lot of households.

Mayan didn’t, but instead faked it by always say “Claro que si” or “Of Course” to every question she’s asked.

First. “My pullout game is weak” by Quintin was a pretty bold line for Friday night free TV. But it was funny. The “Shaggy” line by George a short time later was not.

Anyways, it was wasn’t long before she was exposed.

“Eres una Karen!” was a line that made me lol when George’s workers discovered Mayan didn’t speak the language. The father and daughter ultimately had it out exchanging Spanish insults before coming to an understanding. The last dispute with the moving client could have been written better but it was still a win.

We’re only three episodes in, but this was my favorite so far.

And the most interesting thing is that the best scenes of this episodes didn’t involve a Lopez. Matt Shively, Selenis Leyva, and young Brice Gonzalez all delivered some delightful work. The last scene was just fun.

Great week. See you next time!

If you enjoy this content, please help the blog below. Thank you!